Identifying neurological biomarkers to aid with diagnoses, treatment effect evaluation of mood and cognitive symptoms, and treatment outcome prediction in major depressive disorder (MDD) is an unmet need. In a recent study, the clinical utility of BNA™ to assess the effects of Compound A on depression and cognition, and as an MDD management support tool was evaluated. 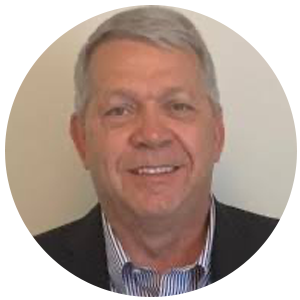 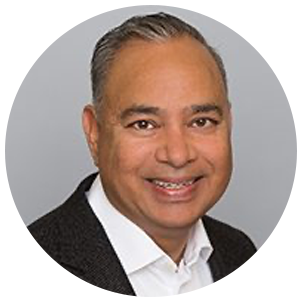 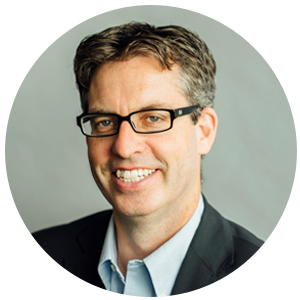 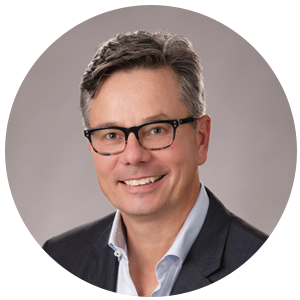